Released to coincide with the 30th anniversary of this classic album, learn how Pink Floyd assembled “Dark Side of the Moon” with the aid of original engineer Alan Parsons. All four band members–Roger Waters, David Gilmour, Nick Mason, and Richard Wright–are interviewed at length, giving valuable insights into the recording process. The themes of the album are discussed at length, and the band take you back to the original multi track tapes to illustrate how they pieced together the songs. With individual performances of certain tracks from Roger, David, and Richard included, this is an essential purchase for any Pink Floyd fans, and a fascinating artefact for rock historians everywhere. 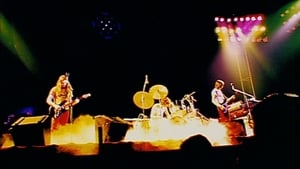 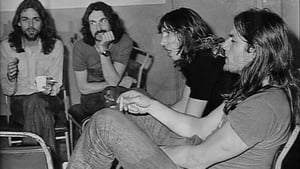 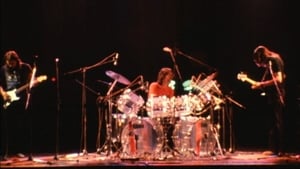 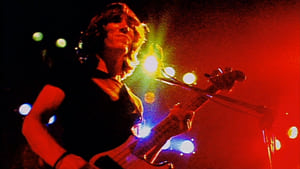 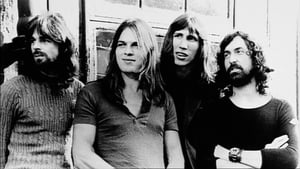